"I know things seem like they're about as dark as they can get. Antiochus has the Temple, where they've set up a statue of Zeus and are sacrificing pigs as we speak. Torah scrolls are burning in the streets and innocent children are being hanged. And here we are, hiding and waiting for the next blow. I know what we're all thinking. How much longer until there's nothing left?

I'm here to tell you that there is hope. It's faint, but it's growing.  Last night, Matityahu killed the king's commissioner and the Maccabees are gathering a resistance force in the secret caves. Yehudah has a plan; it's a shot in the dark and I can't promise we'll all come back alive... but if it works, we can take back the Temple and drive out Antiochus for good. If you're with us, come with me. We're about to go up against the most powerful empire the world has ever seen, and we are going to need all the help we can get."

Miracles & Maccabees is a tabletop roleplaying game where you and your friends get to feel like you are "inside" the Chanukah story for a few hours, as you use dreidels, gelt, and dice to play allies to the Maccabees, aiming to retake and rededicate the Jerusalem Temple.

Thank you to Gabe Clark for the amazing art, Tessa Klaire for your mentorship, support, and feedback, and all the friends who have playtested over the years.

Do I need to know Dungeons & Dragons to play this?

Nope! While this game has some similarities with D&D (they are both role playing games and both use a set of many-sided dice), Miracles & Maccabees is a completely different game. The rules are much simpler for both the players and the leader, and they are mostly based on the things we already use on Chanukah: dreidels, gelt, and candles.

Do I have to be Jewish to play? To lead?

Nope! You don't need to be Jewish to play or lead this game, and your character doesn't need to be Jewish either. You should have at least person familiar enough with Chanukah to lead the overall experience and (optional, but encouraged) make sure you have plenty of delicious Chanukah food to share.

I want to play this with my children/students! What ages is this game good for?

If your kids love storytelling and playing pretend, they will love this game. The only difficult parts in this game are staying focussed when other people have their turns, and being able to read and/or remember what abilities your character has.  If I had to guess, I would say eight and up, but you know your kids best.

This is so cool! How did you come up with this idea?

I have been a player and Game Master for RPGs like D&D for many years, but it was a few years ago when a friend of mine hosted a game of the Indie RPG 10 Candles that I got bit by the designing bug. I wondered, would there be a way to "reverse" the theme of 10 Candles, so it was a story about increasing our hope, rather than decreasing it. Two years and several playtests and revisions later, the game came into its current form.

I have question that's not on here! How can I reach you?

In order to download this game you must purchase it at or above the minimum price of $6.13 USD. You will get access to the following files:

Support this game at or above a special price point to receive something exclusive.

If you're interested in the game, but can't put down the money right now, grab a free copy and tell a friend!

If you buy the game above the suggested price, we add 1 copy per $5 over.

Please see my review of this game--it is fun, creative, and deeply moving, all in one! I got to play this game with a combination of Jewish and Gentile players, and it was an utter delight. It's amazing how imagination can take you into the holiday, emotionally, in a way you never thought possible. HIGHLY RECOMMEND! 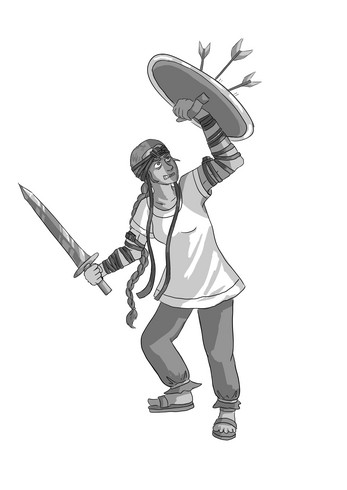 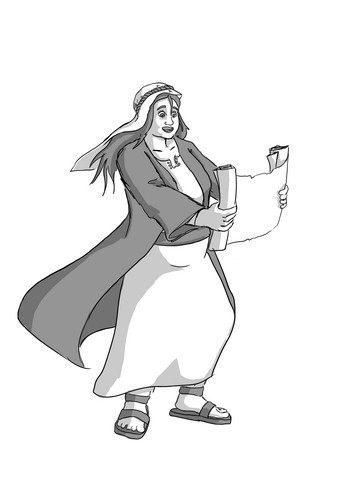 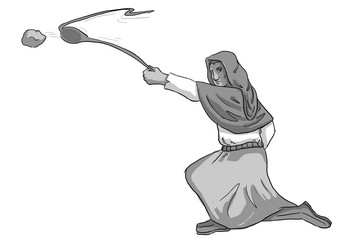 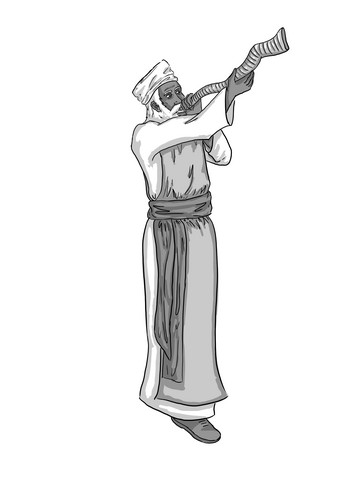